MdW's national and international success story began in 1951 when it was originally started by Johann Michel. That was the first chapter, and granddaughter Pamela Georgi has been writing the sequel since 1997. Melodie der Welt is one of the major independent music publishing companies in Germany. In addition to a very wide and diverse list of original works, MdW also represents highly respected international publishing houses and their writers. 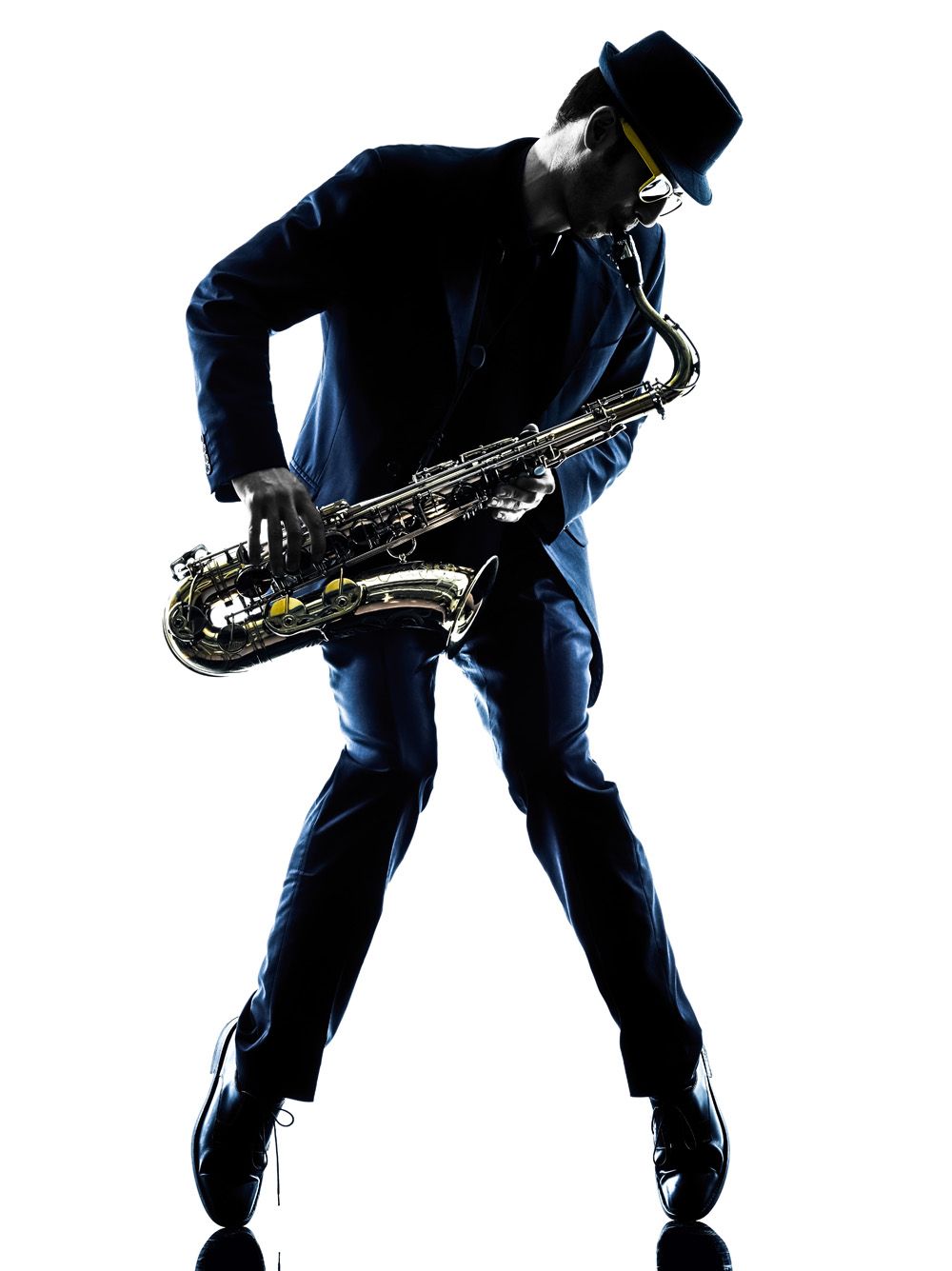